When I entered the field of natural language processing, I learned many interesting ideas. Here I would like to share some of them.

A language model can predict the next word when given a sequence of words, or to be more precise, predict the probability distribution over a predefined vocabulary.

Before deep learning's domination in natural language processing, a language model is basically a large lookup table, recording frequencies of different combinations of words' occurrences in a large corpus. Now it's a neural network trained on a corpus or dataset.

This method is reasonable as we express a word's meaning with multiple dimensions of numbers. It has several benefits. One is that, when we determine the similarity of two words, we can use their embedding vectors' dot product. It's convenient and efficient. Another one is that, word embedding vectors have analogy property. For example, "king" - "man" = "queen" - "woman", or "woman" - "man" = "queen" - "king". This interesting property gives us a hint about vectors' meaning. Some dimensions may related to gender, some others may related to royalty. We can even use this property to remove the bias of a language model. Furthermore, when we process a word as a vector, we can leverage deep learning models. We put vectors into the neural network, to do a classification task that we care in a forward pass. Or we use loss function's derivatives with respect to every weights to learn the whole model, or embedding function itself, in a backward pass.

BLEU stands for bilingual evaluation understudy. It's an automatic metric to evaluate how close a sequence of text generated by a language model is to a reference. At first, it's used to evaluate the quality of machine translation text. Now other natural language processing tasks such as task-oriented dialogue generation adopt it as well.

For a reference "The man returned to the store", a generated text "the the man the" would get a BLUE score as below.

Similarly, we can get "trigram precision":

After that, we take the exponential of the mean of three precisions to represent kind of an average precision:

You can use as many "grams" as you like, the idea is the same. Computing resource is the limit.

For the example above, we get the reference length 6 as the denominator, and we count the sum of every generated word appears in reference, 2 "the" and 1 "man", as the numerator, then we get "unigram ROUGE", or ROUGE-1 :

Similarly, we get "bigram ROUGE", or ROUGE-2:

In this blog, we discussed NLP concepts: word embedding, language model, BLEU and ROUGE metric. If you have any suggestions, or want to quote this blog, please leave a message below. Thanks for reading. 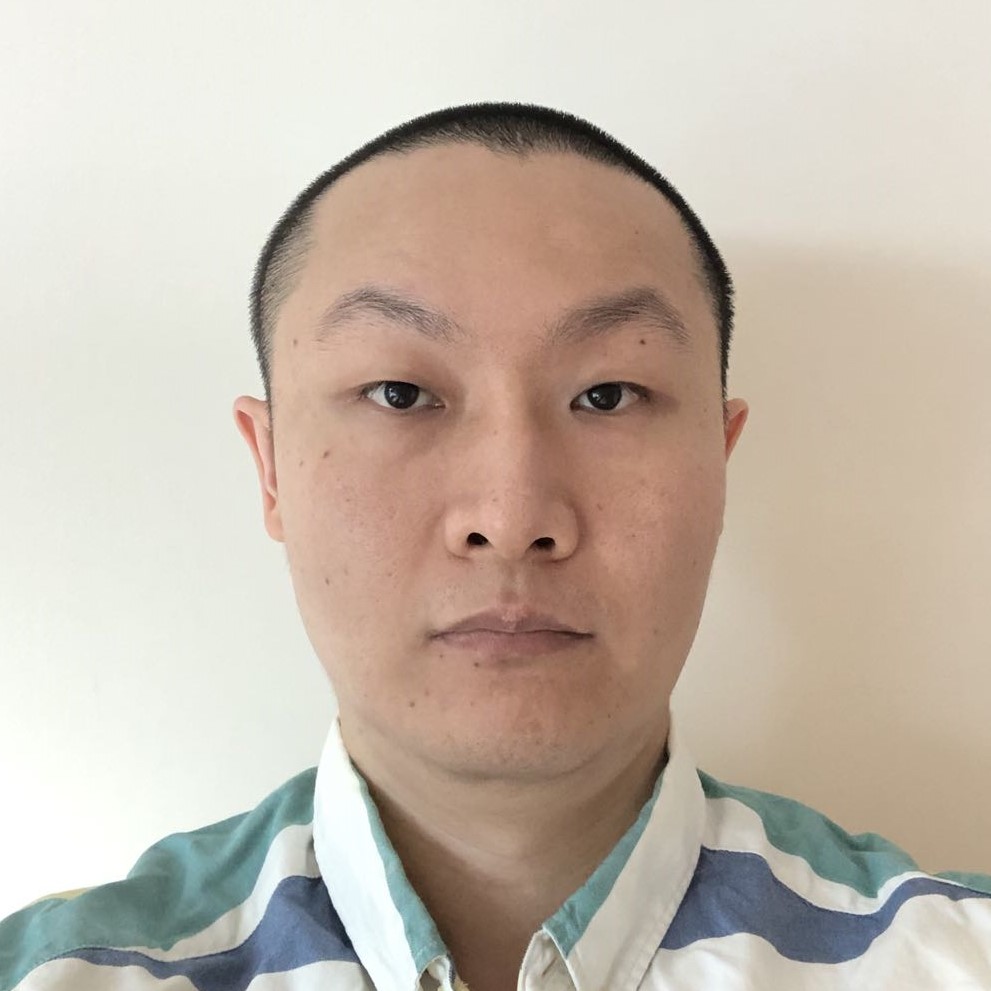 Hi everyone! My name is Xiang Zhang. I am passionate about the huge progress that deep learning has brought to various fields. I like studying them and sharing my learning experience.